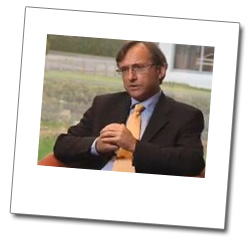 Head of Department of Education, Research and Labour Affairs, Nordic Council of Ministers

Gard TitlestadGard Titlestad is head of Department of Education, Research and Labour Affairs at the Nordic Council of Ministers. From 2001 - 2005 he was the Counsellor for Research at the Mission of Norway to the EU where he also participated in the management group. From 1999 he served in the European Commission, DG Information Society, as policy and program manager. Before joining the EC, he had several positions in Norway; the Norwegian Centre for Medical Informatics, the Directorate of Public Management and the Norwegian Institute of population-based cancer research.

Gard Titlestad is educated as physiochemist and in juridical and economic subjects.