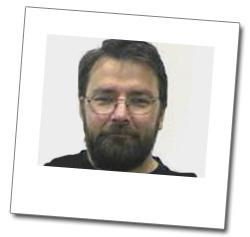 Harald AlvestrandHarald Alvestrand was born in Norway in 1959, and graduated from the Norwegian Institute of Technology (NTH) in 1984. He has worked for Norsk Data, UNINETT (the university network of Norway), EDB Maxware, Cisco Systems and, since 2006, for Google.

He has been active in Internet standardization via the Internet Engineering Task Force (IETF) since 1991, and has written a number of RFCs, including RFC 1766, the first standard for language tags in Internet protocols.

He is currently a board member of NORID (the .no domain name registry), ICANN and the Unicode Consortium.

He lives in Trondheim, Norway, is married, and has 3 children.